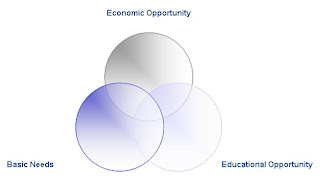 
*Todd is a partner at the law firm of Jones Day, where he founded their Silicon Valley Office and runs their Renewable Energy and Sustainability Practice. The views expressed in this column are solely Todd’s personal views, not the views of Jones Day or its clients, and the information provided as to his affiliation with Jones Day is solely for purposes of identification and may not and should not be construed to imply endorsement or even support by Jones Day of the views expressed herein.
© R. Todd Johnson, 2010. The thoughts, ideas and words expressed in this column are the property of R. Todd Johnson and may not be otherwise used or reprinted without express permission from Todd.
Posted by Todd at 5:25 PM